Johor is an advantageous location for developers and investors alike.

The state received added leverage when it was made the Southern Economic Corridor in 2006.

“The presence of overseas developers has changed the landscape of the Johor property market, as well as the behaviour of local developers and Johoreans,” said Malaysian Institute of Estate Agents (MIEA)-Johor branch chairman Liew Toh Sen.

Previously used to landed property, Johor homebuyers are now opting to live in an apartment complex.

“Besides Malaysian citizens, we have also noticed that our buyers nowadays include foreigners such as from Singapore and as far as China.

“The prospects make me believe that the Johor property market is in vibrant condition,” added Liew.

One of the most notable projects that have made an impact to the state’s development was Forest City, a man-made island that spans over 1,386ha.

StarProperty.my Awards: Jewels of Johor is honoring these industry players who have made efforts to diversify Johor’s economy and in the process boost the state’s growth over the years.

The awards are back for its second year after it was launched by Johor ruler Sultan Ibrahim Sultan Iskandar last year. 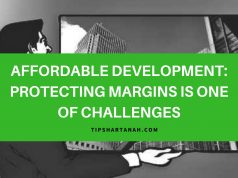 Affordable development: Protecting margins is one of challenges 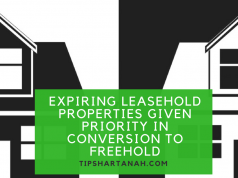 Expiring leasehold properties given priority in conversion to freehold 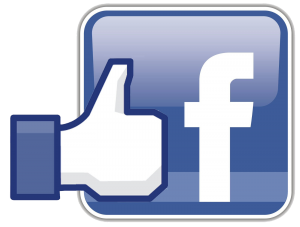